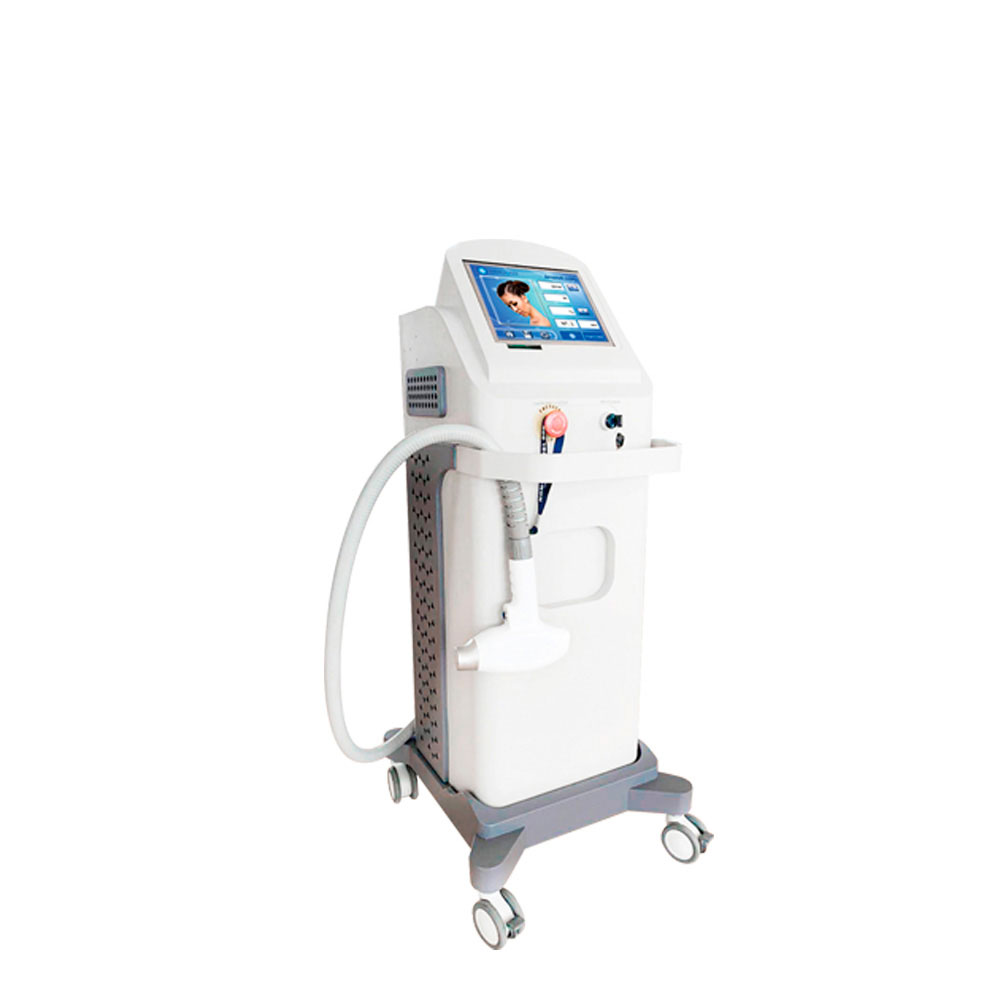 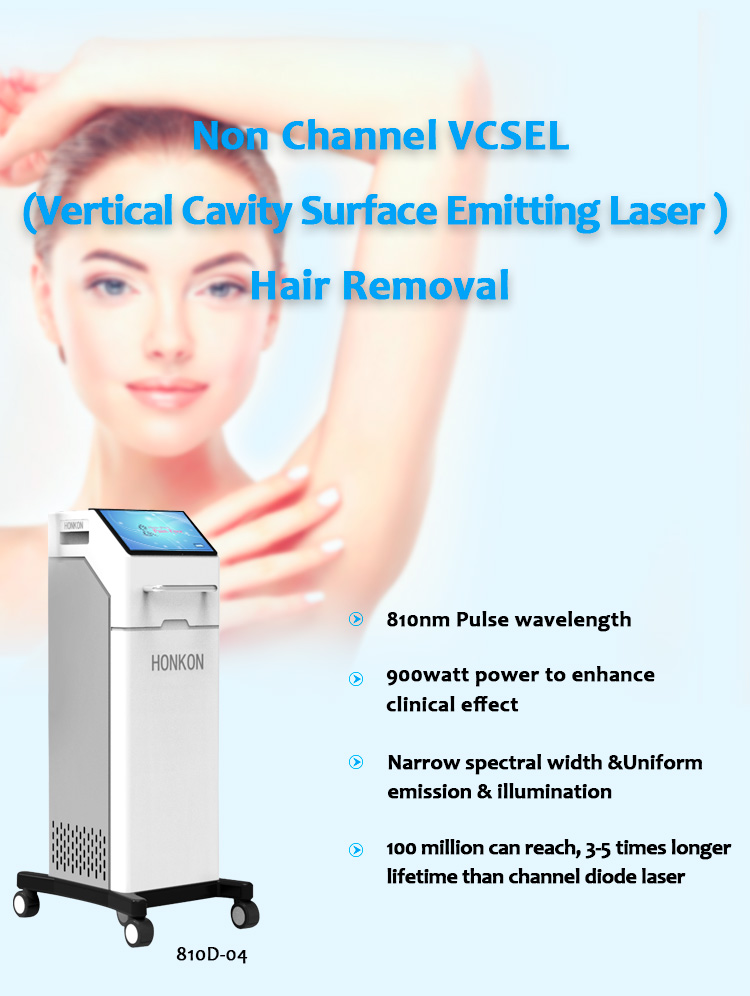 The vertical cavity surface emitting laser, or VCSEL , is a type of semiconductor laser diode with laser beam emission perpendicular from the top surface, contrary to conventional edge-emitting semiconductor lasers (also in-plane lasers) which emit from surfaces formed by cleaving the individual chip out of a wafer. The System use high-power super-emitting chips as a light source, crystal guide pyramid shaping and transmission of NIR beam, act on subcutaneous, melanin in hair follicle absorb heat. 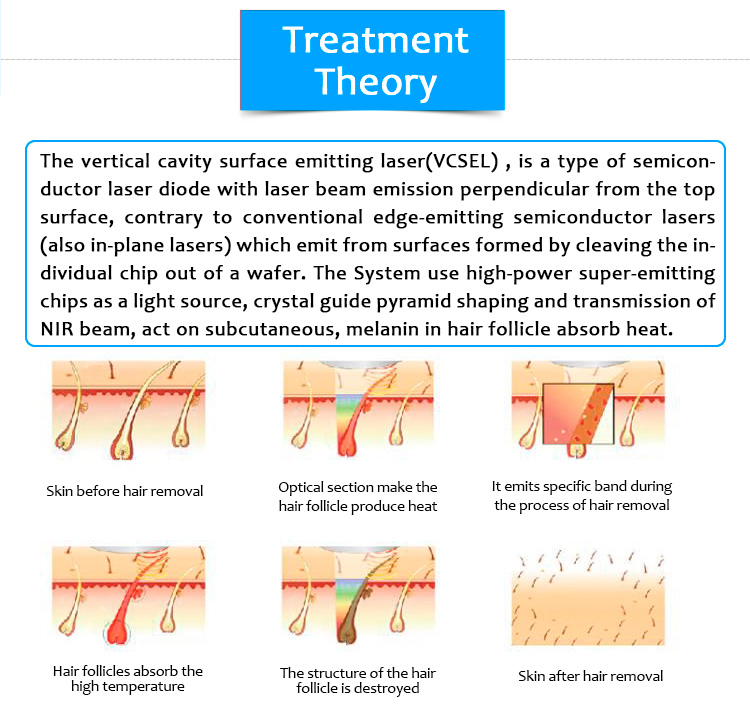 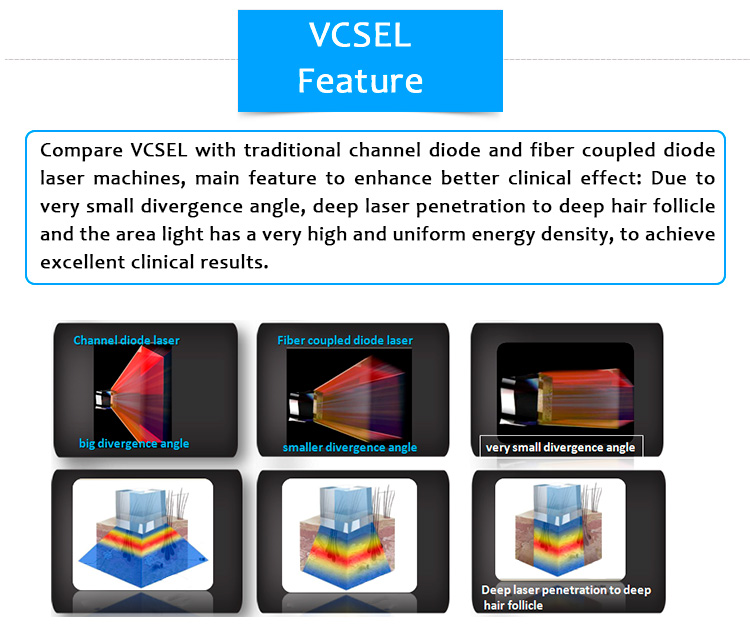 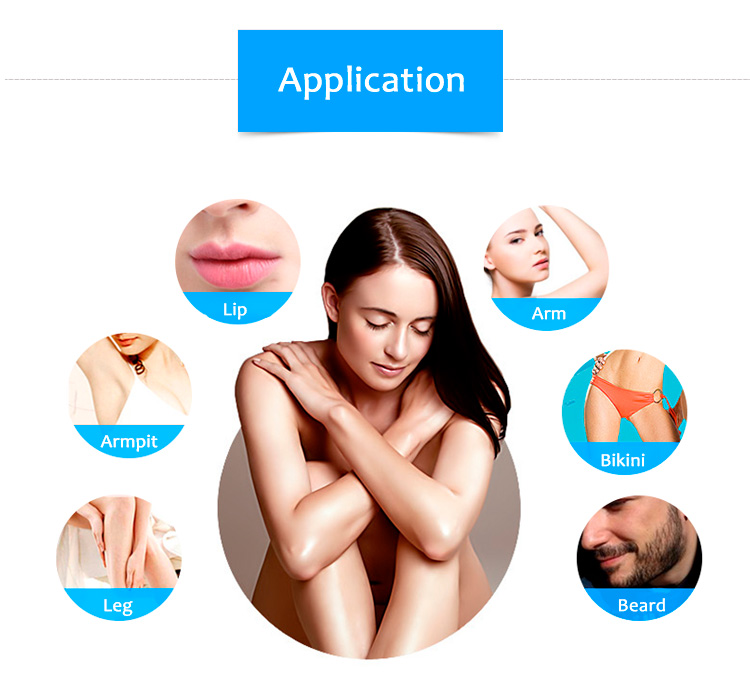 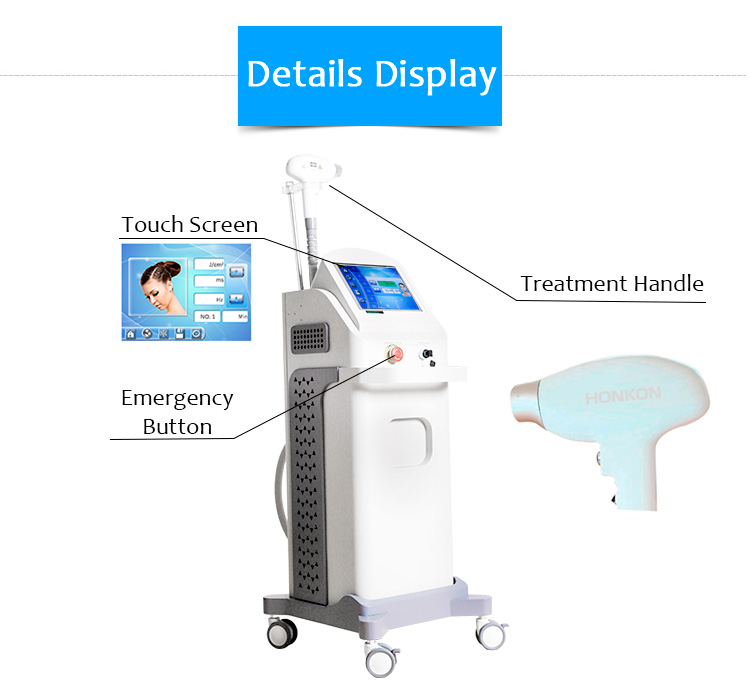 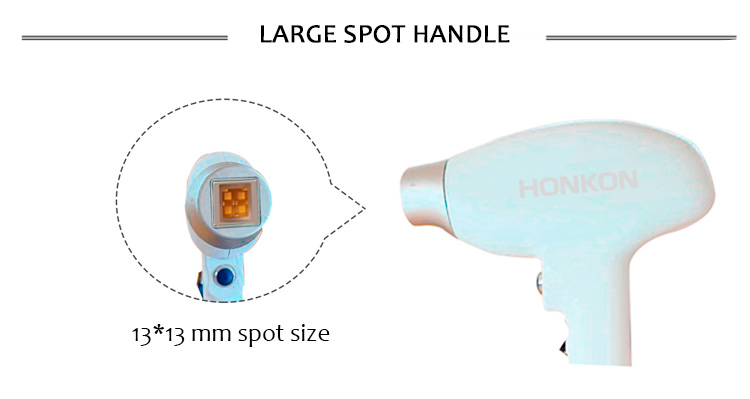 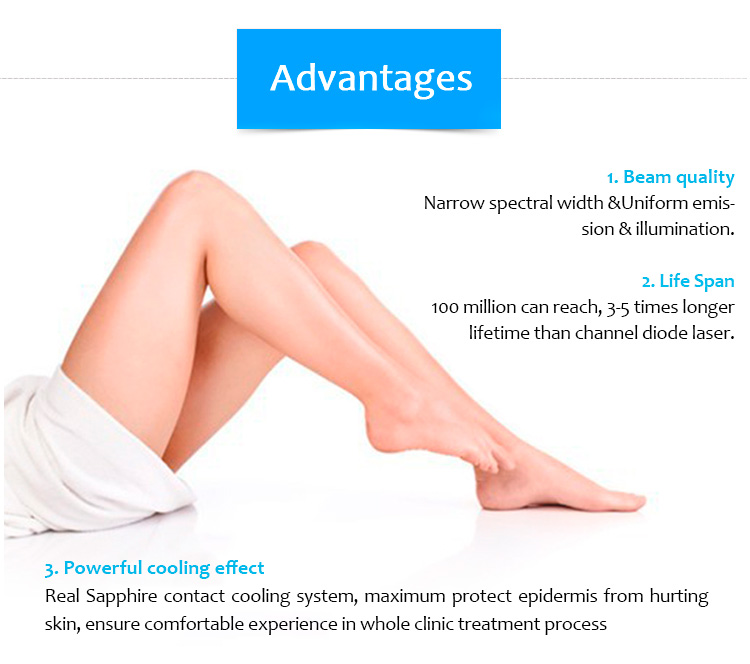 Laser diodes can be subdivided technologically into EEL (edge-emitting laser) and VCSEL (vertical-cavity surface-emitting laser). EELs emit horizontally to the chip surface. They cannot be optically characterized until the mirrored surfaces have been mounted on the lateral chip edges. By contrast, VCSELs – analogous to LEDs – are surface emitters and radiate perpendicular to the chip surface. The layer structure already contains the mirror required for the laser cavuty. This results in a streamlining of the production process and permits optical characterization of the VCSEL already on the wafer. The production process of VCSELs compared to EELs is thus more efficient and more suitable for mass production. 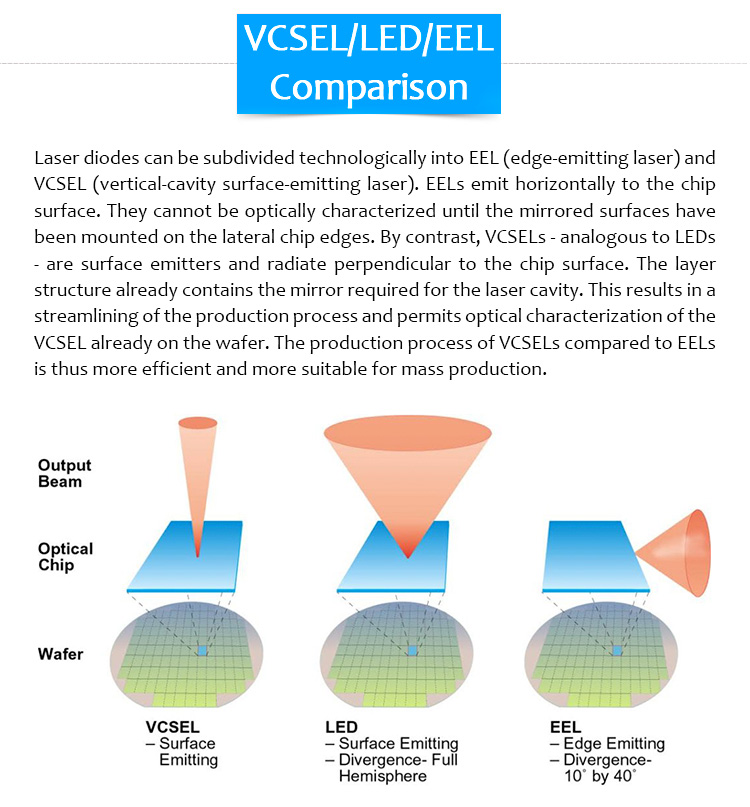 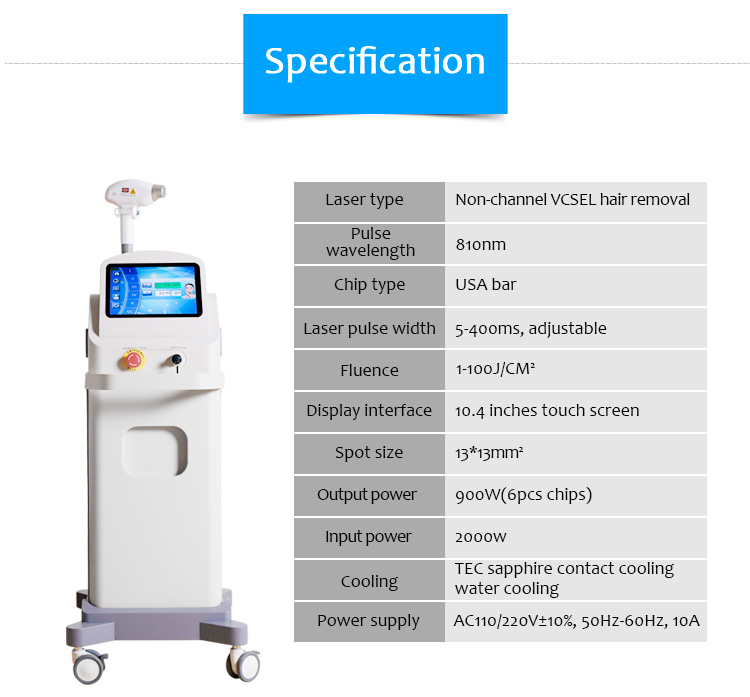 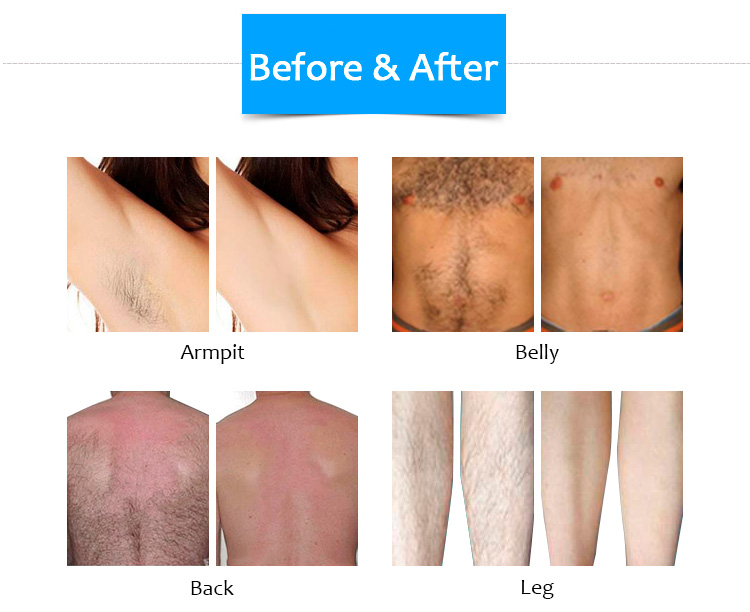